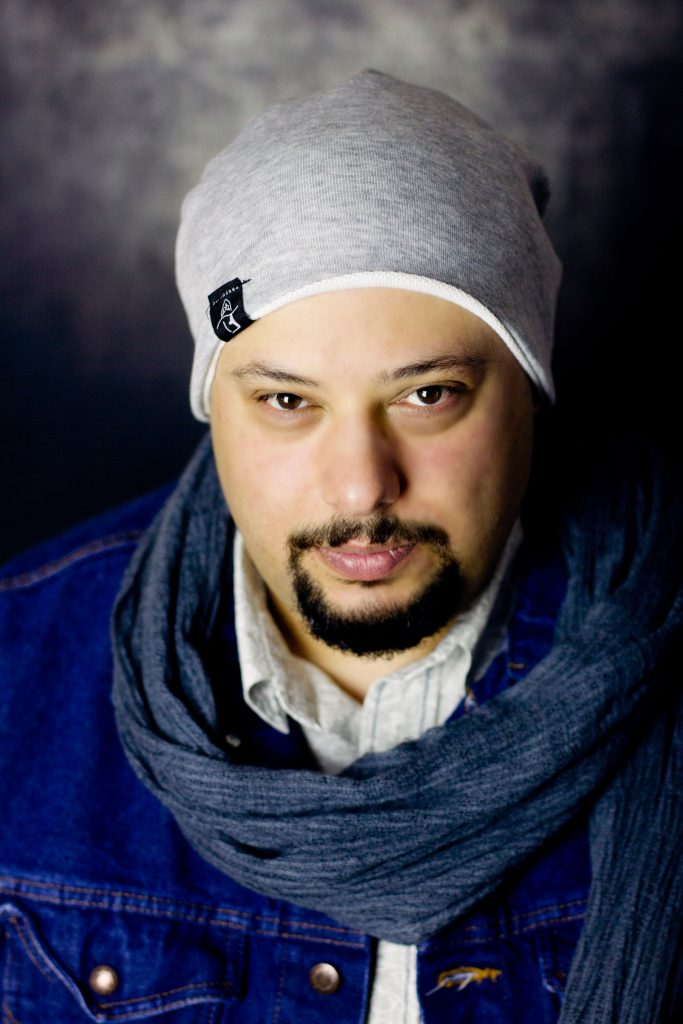 While the Chinese were celebrating the year of Dragon, His Parents was celebrating his arrival to this world. Amr was born in Alexandria, Egypt. A mixture of Egyptian, Greek, and Turkish blood fused by Alexandria’s Air and Sea created his formula to be an Artist.
It came as no surprise to his parents when he wrote his first story booklet “for kids” at age six and wrote his first play for school theater at age eight. With a bachelor’s degree in art from Alexandria University, he started his career as a writer and director.
To make his dreams come true, he established his production company “Camelot”, however, the reality was dark. Since art needed the freedom to grow, he fought for his country beside millions of Egyptians, to free Egypt from the dictator’s darkness and bring the brightness of the democracy back

After his fight in the second Egyptian Revolution in 2013, when his country was on the right path to freedom, he moved to Canada for one reason: to learn. Amr became an MPA student at RDC in 2016 and graduated in 2018 with lots of passion for learning. As the old age goes “It Is Never Too Late.”